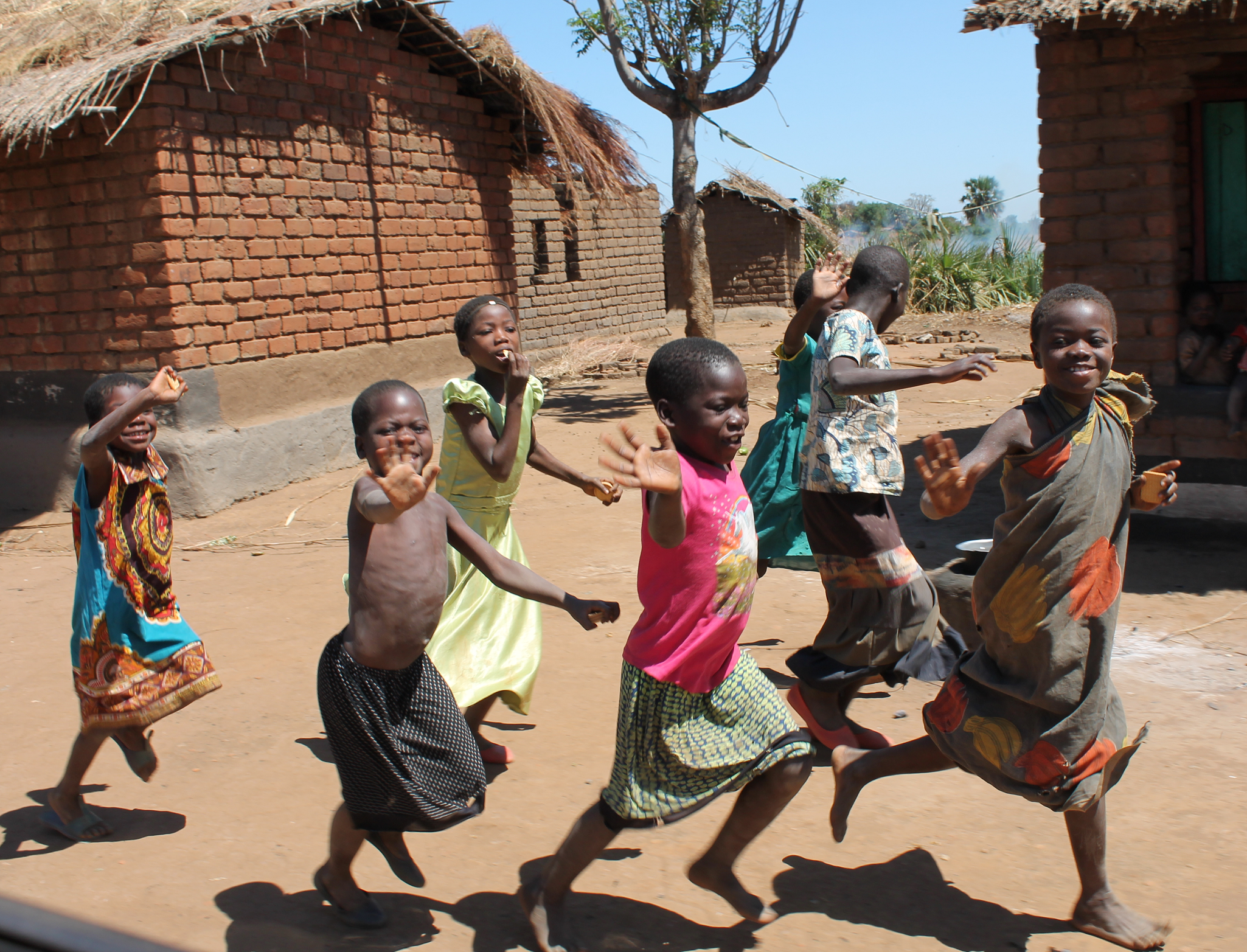 A bathroom with clean running water. A closed space to guarantee privacy. It is interesting how a service that we take for granted here in Europe, can make the difference on whether or not a teenager goes to school in Malawi. Or rather, if it did not exist, it would end up causing young girls to abandon her studies.

For millions of girls around the globe, menarche not only marks the transition to adulthood, but is also a key trigger for school dropout. According to UNESCO, the fact that schools in sub-Saharan Africa lack basic sanitation is the reason as to why one in ten girls does not assist school during her menstruation.

In the long haul, a significant percentage of these girls will not complete their studies and, without the tools for professional development or the possibility of finding a job that guarantees economic independence, they end up getting married -often prematurely-, falling into a cycle of poverty from which it is almost impossible to get out.

The stigma associated with menstruation

In the case of Malawi, where we work on several cooperation projects, the country does not escape these figures either. In rural communities like Benga, public schools are characterised by very poor facilities and overcrowded classrooms, without enough desks or chairs for all students. Students are often forced to follow classes sitting on the floor. And, of course, this precariousness also extends to the toilets, which are usually scarce and shared by boys and girls.

This lack of privacy is what pushes teenagers to miss school during their period. According to the Malawi Forum for African Women Educators (FAWEMA), menstruation is still a taboo subject there, parents never talk to their children about. Girls often turn to their aunts or older sisters, who explain how to elaborate homemade cloth pads, as the price of disposable ones is unaffordable for a large part of the population. They also instruct them to a strict code of conduct that includes not talking to boys, not mentioning their period in public, and even goes to the extend of not being able to play with friends who have not yet reached puberty.

The difference a bathroom makes

This sum of taboos and precariousness immensely influences the school absenteeism of girls during their period, as very few schools have adequate sanitary services where they can clean themselves. In addition, the silence imposed around this issue makes the mere idea of ​​asking for help or staining their clothes terribly humiliating.

Despite everything, the solution to this problem is a simple one: a bathroom. Or, in the case of our Saint Mary’s school in Benga: twelve, divided into four toilet blocks. Aware of the severity of this taboo, these facilities were one of the first improvements to be implemented when this project was launched. Today, our educational centre houses more than 400 students. And the number of girls continues to grow.